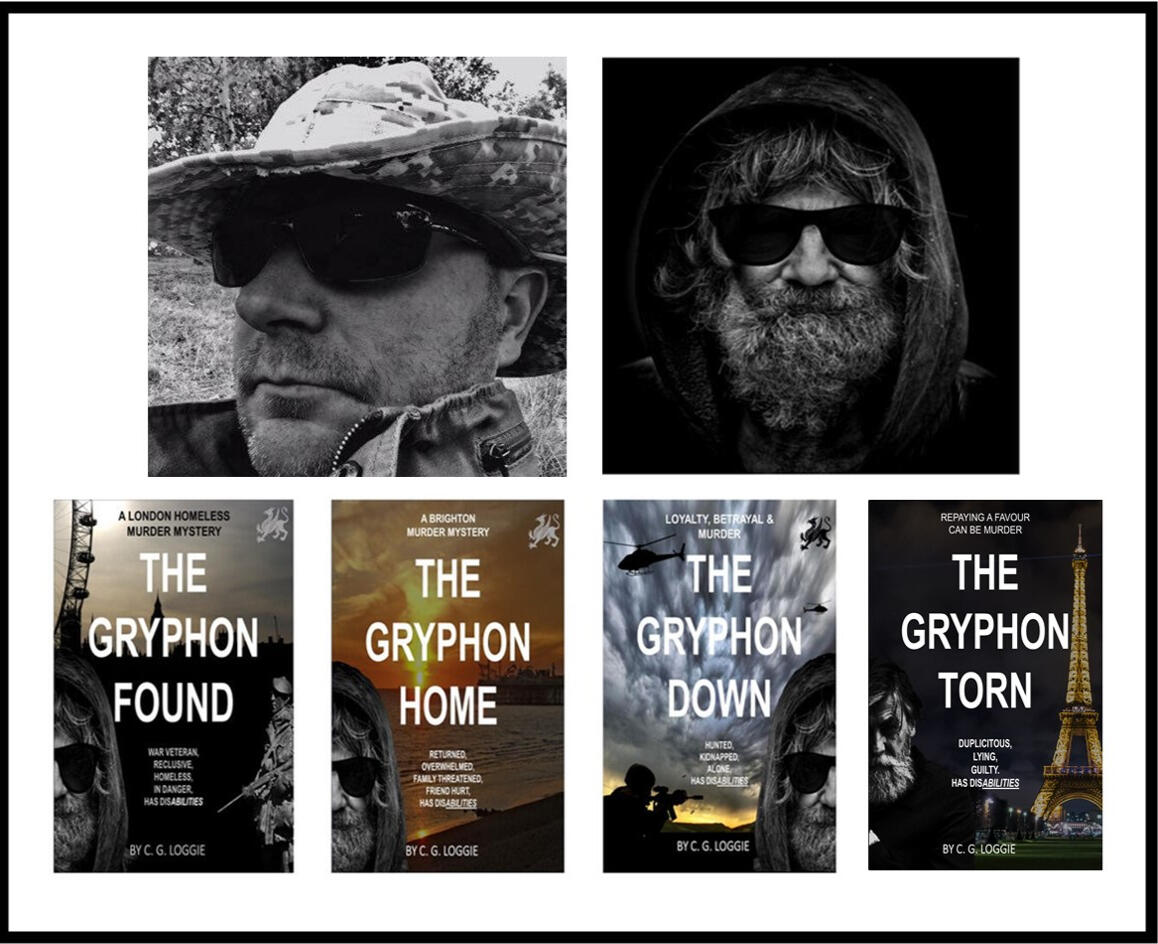 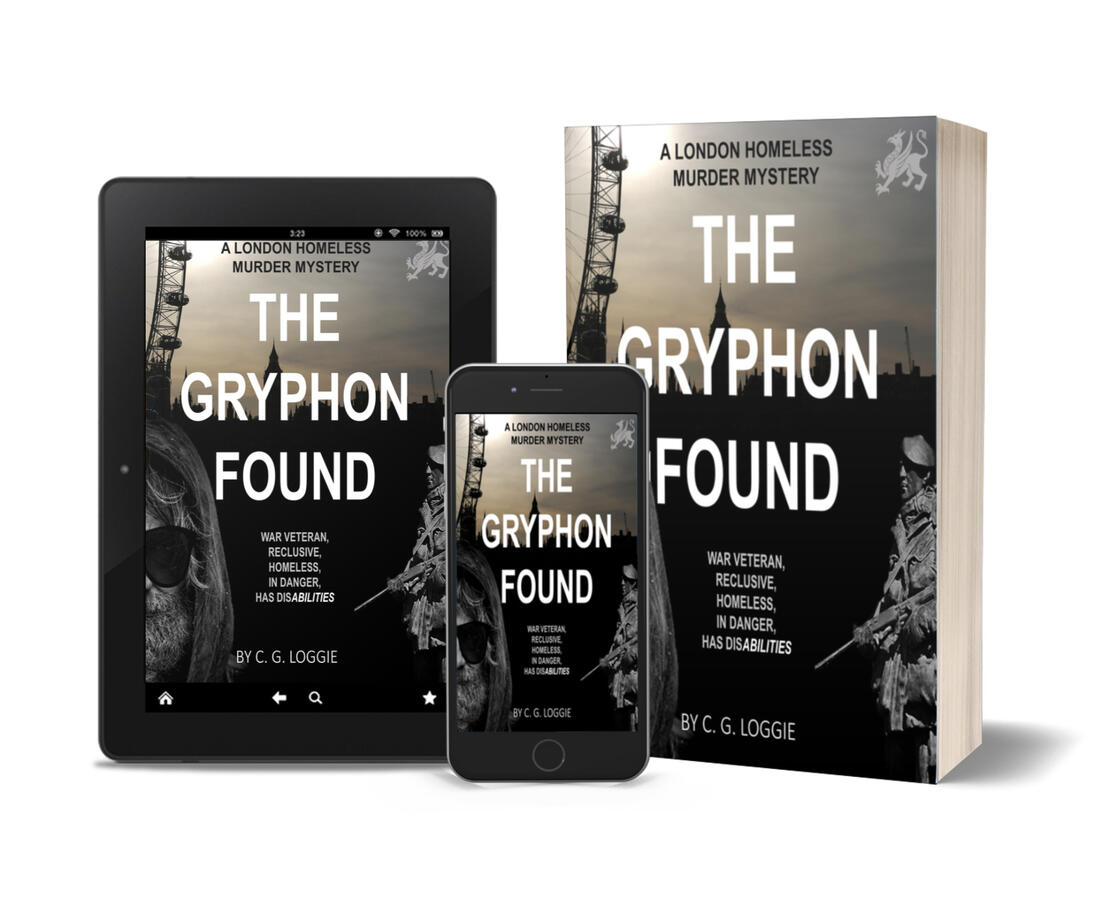 A new community worker and a reclusive blind war veteran with extrasensory abilities are thrown together and onto the radar of a serial killer.

The first in a series of novels, The Gryphon Found introduces Griff, an ageing, blind, homeless ex-soldier, living with his Labrador named Goose on the streets of Walthamstow, London in the winter of 2012.With only a couple of close friends, he is independent, private and secretive, living life by a daily routine around his disability. He is wary of skeletons from his past and his inexplicable abilities being discovered.Lisa Lau is a new community worker in the area. Keen to support the most vulnerable, she unknowingly joins an ill-conceived program, charged with moving the Walthamstow homeless on before the London Olympics start in nearby Stratford.In her first week, she struggles with a short induction, overbearing manager and interdepartmental conflict. A series of murders of the homeless spread across the area, forcing her and Griff together.Searching for a missing friend, they stumble on clues to the killer’s identity. Lacking evidence, the police won’t act, but their actions put them on the killers’ radar.With the killer closing in on them, will Griff’s trust issues, disabilities, and secretive special abilities keep them safe or put them further into harm’s way? 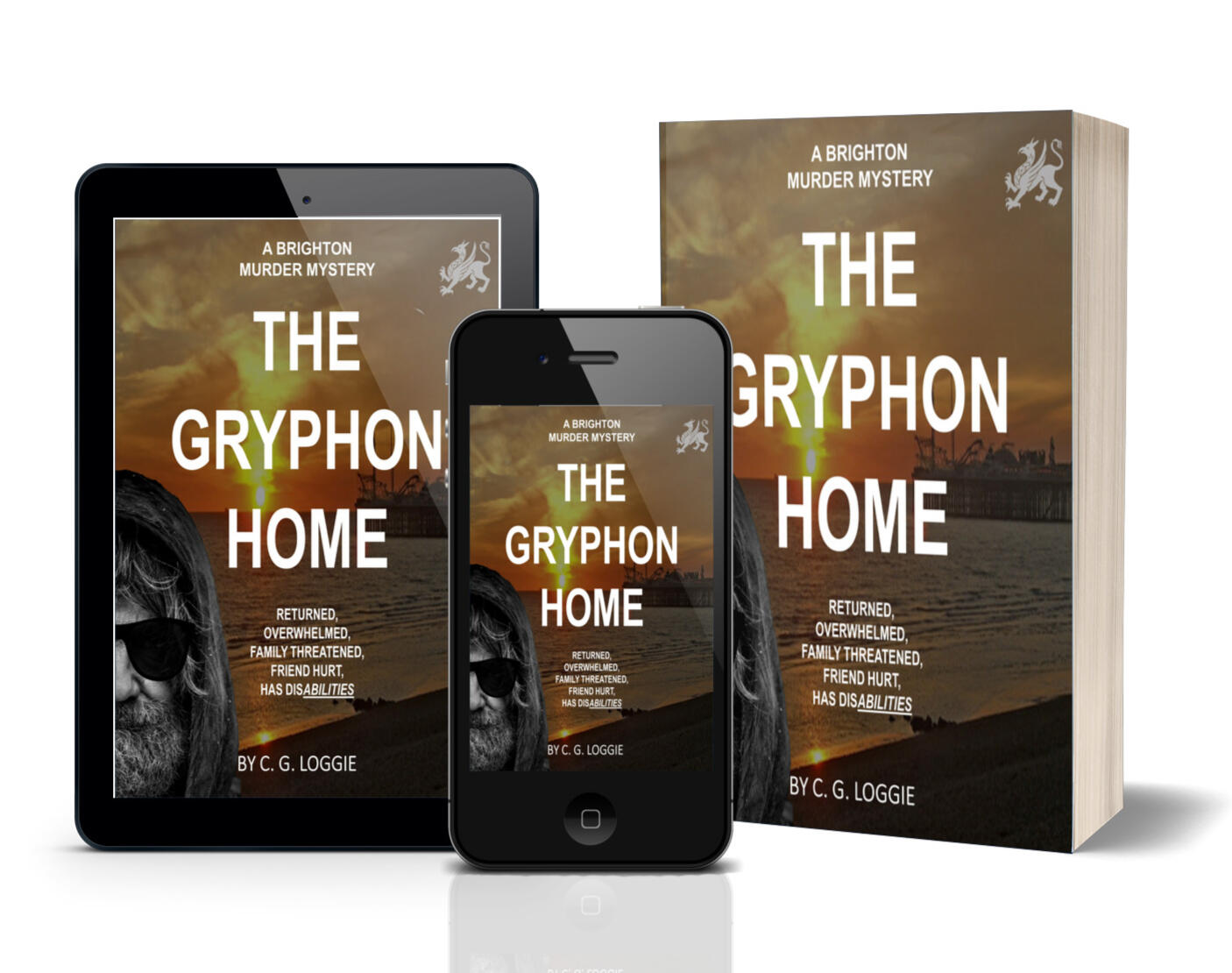 This instalment finds Griff, the ageing, blind, homeless ex-soldier, decide to return to his hometown and try to rebuild bridges.

Looking to reintegrate with his old life and apply self-imposed rules for his special skills, he struggles to feel at home as he finds his family and friends have all moved on. In an effort to start to turn his life around and give something back, he forces himself to confront his previous behaviours and open up to friends and family.Rebuilding relationships, he finds his brother in law delivers who knows what, to who knows where for a millionaire entrepreneur. When a seemingly unconnected murder puts his family at risk, secrets are kept, threats are made, and violence follows.After an old friend is badly injured, Griff finds himself drawn into events and all-new environments way outside his comfort zone. Overwhelmed and under pressure, he is forced to call upon old and new friends for help.A chain of dangerous events leads Griff toward life-changing results that he never even contemplated could happen.Can he rebuild bridges and open up to his old friends enough to find the right people, the right information and right evidence to save his family before it’s too late?

Griff struggles to deal with his newly discovered life-changing revelation. His Extra Sensory abilities won’t help him approach his friend about the secret she has been keeping.

Stalked by the press and others who are showing an unusual interest in him and his background, he attends his first battalion reunion, thirty years since the Falkland war.Drinks flow, old grudges and old personalities clash, and Griff disappears. When the police share tragic news, his family and friends struggle to deal with his loss and celebrate his life.The reality is that Griff is realising the betrayal that threatens his life and is working on a plan to expose the truth.Under enemy fire, with devasting results, can he stay alive, unravel the betrayal, expose the truth and return home without risking everyone he loves.He has fought for his country, his friends and his family, now he is fighting for his life. 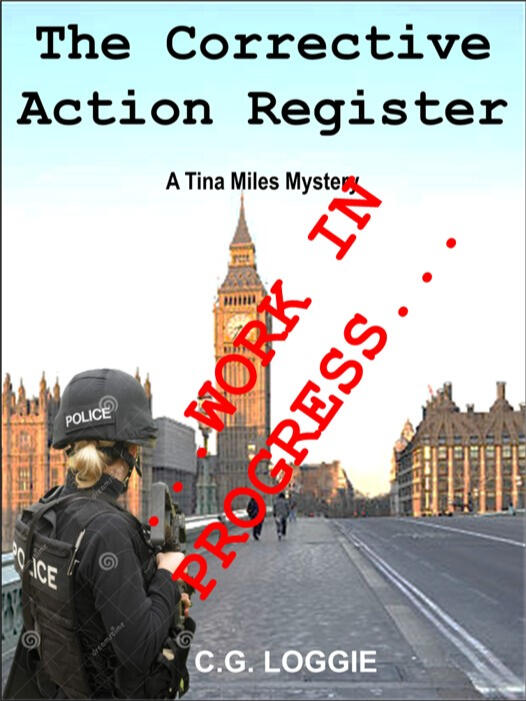 What's next?New characters, new places, new murders...Starting the first draft in June 2022:Tina Miles is a disgraced London special operations police officer forced into civilian life. She is now living a humble existence, reliant on the goodwill of friends and cash jobs as a dog walker. She carries mental scars and the ghosts of her past following the shooting of a child.When a private investigator contacts her about a former colleague's disappearance, she finds other members of her old squad have died in odd circumstances.Wanting to close a chapter of her life and finally move on, she is thrust back into danger, to a city she hates and a world she has been trying to forget.Can she find the truth behind the series of deaths and the sinister group responsible, before they find her?

I write under the pseudonym of C.G.Loggie I am an English Australian author currently living in the Macedon Ranges of Victoria, Australia.After years of ignoring the stories running through my head, and prompted by good Murder Mystery and Detective novels, I finally started letting the stories out, onto paperback and into E-Books via Amazon.I am supported by friends and family who often unknowingly help inspire and motivate, borrowing some of their names, stories and one-liners.None of these would be possible, or probably readable with a fabulously detailed second set of eyes to review, edit and spellcheck.Thanks so much, Nerida! 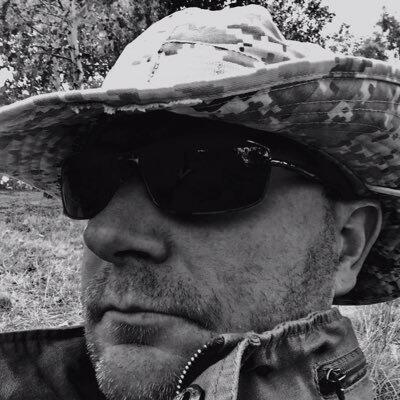 These images are affiliate links to products or services that may be of interest to you.

I publish on Amazon and this page is simply a plug for some of their offers and services.

I built this website on CARRD.CO.Simple free fully responsive websites for pretty much anything.If I can build one, anyone can!

I may receive a payment if you take up any of the offers. 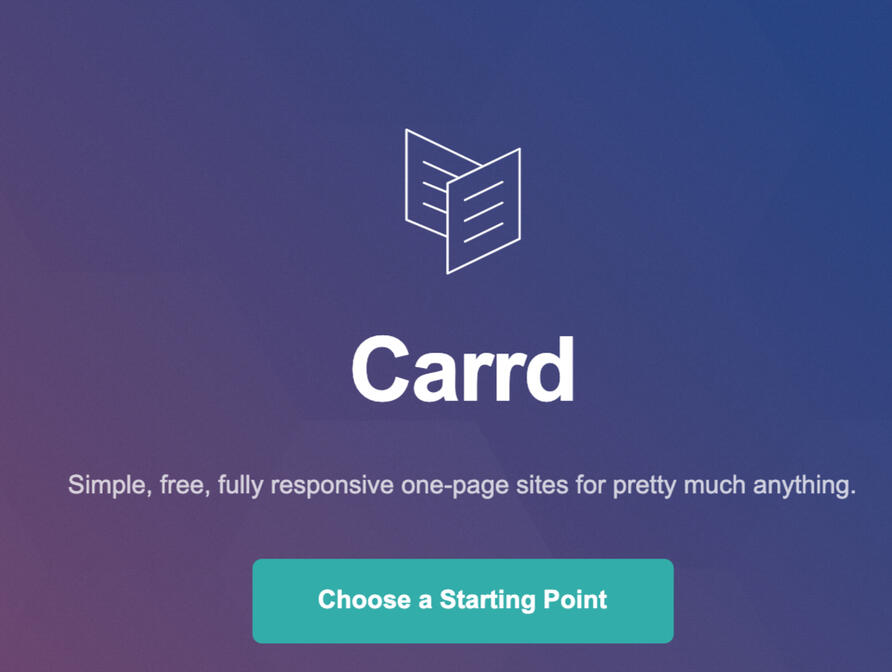 The Gryphon Torn is the fourth book in the Gryphon series and picks up from the end of the third, The Gryphon Down.

Griff, the reclusive blind former soldier with extrasensory abilities, is beginning to think he can finally lead a regular life when a new friend calls in a big favour.
Unwilling to risk his future, he declines the request for help with disastrous consequences.
When asked to make amends, he struggles, with lying to protect his new life, while saving the man that helped him achieve it.
He is out of his depth, in a foreign country and making mistakes that lead to pain, suffering and murder.
He's torn between saving lives or exposing the truth that will change the whole world forever while longing to return to the family he has been waiting a lifetime for.What can he do, who can he save and at what cost?